Your new favourite compendium of all things ecommerce.

Experts in the largest ecommerce ecosystem

A Shopify template built for growth. 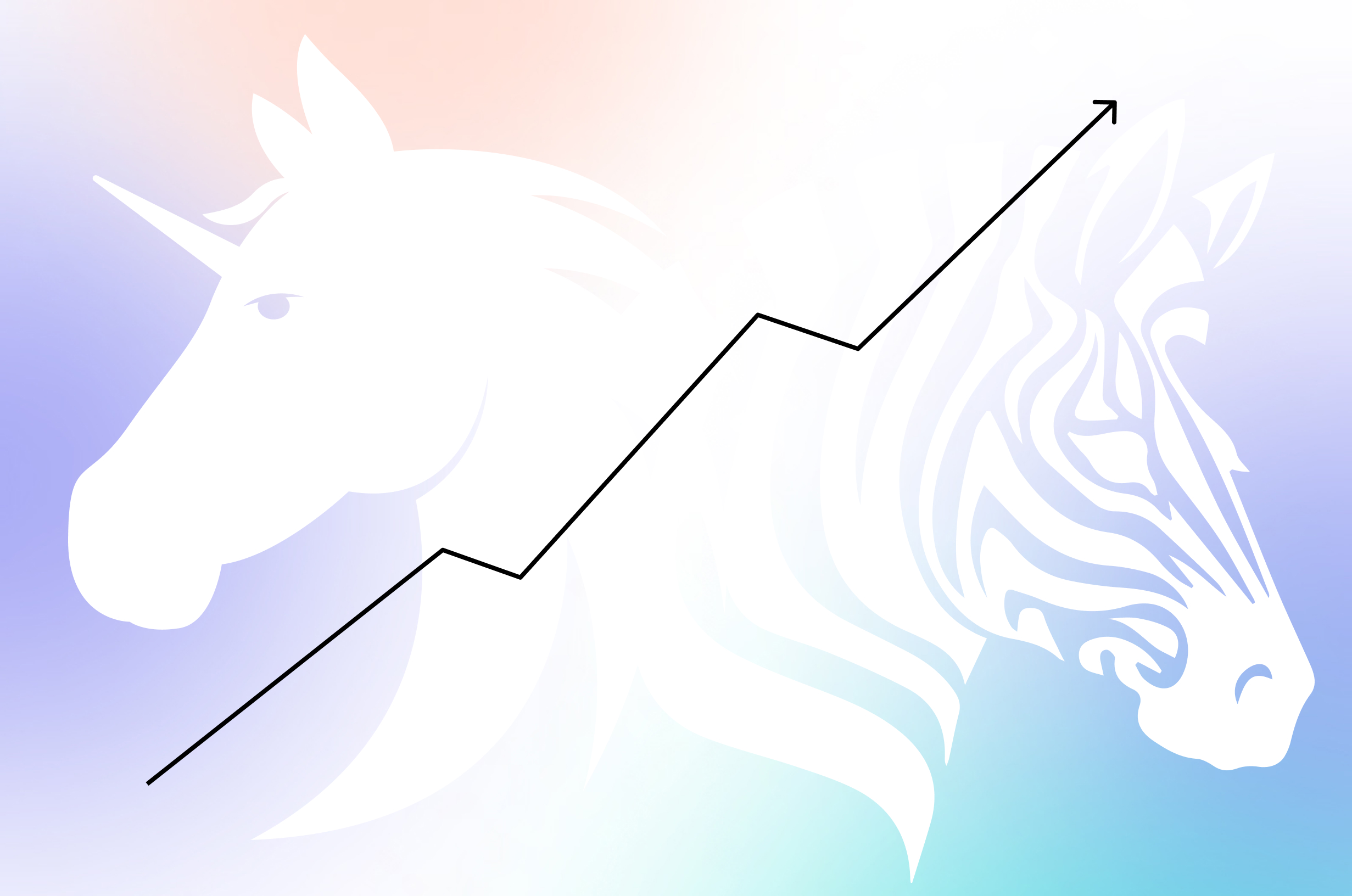 Your business is soaring, it’s scaling at pace, and your teams are motivated. But can you sustain it? It sounds obvious but fewer businesses that you’d think are built for long-term, sustainable growth. What might look like the fastest growing, 10x brand of all time might not even exist in 12 months.

In this blog, we’ll unpack the differences between real growth and fake growth and how to avoid the unfortunate consequences of the latter.

What is real growth?

Put simply, real growth lasts. A business interested in real growth needs to manage the speed at which it scales to make sure it doesn’t rush to the top and fall off a cliff. Equally, it can’t act so cautiously that it fails to make an impact; while competitors are benefiting from taking a few risks and trusting their gut.

It’s a tricky balance to strike but one that needs to be considered from day one.

When looking at brands that harbour real growth, they all have the following woven into their strategy:

Conversely, we define fake growth as effectively doing the opposite of the above. Fake growth businesses fall into the same traps every time:

The unicorn, the zebra, and the wannabes

The analogy of the unicorn and the zebra is a great lens through which to discuss growth.

We’ve all heard of unicorn brands because they’re positioned so strongly on our social media feeds, through wider ad networks, on billboards and on tv – they dominate the ad ecosystem with their punchy, disruptive branding and messaging. Unicorns are venture-backed, fast-growing startups valued at $1 billion+. Unicorns expand fast, aim to monopolise their space and want to blast the competition out the water.

While many unicorn brands stand strong – SpaceX, Stripe and Airbnb to name a few – it’s the wannabe unicorns that often experience fake growth. If you want to grow exponentially, and want to seek the funding to do so, that can put you in a pretty vulnerable position. You end up making big promises and things can get pretty messy.

Fake growth tactics are often used by the wannabe unicorns to get to the top. They tap into moments in time, operating in short bursts. They focus on what works right now, but not necessarily what will sustain them long-term.

Coined in 2017 by Astrid Scholz, a zebra is a for-profit and for-purpose start-up that is – unlike a unicorn – real. These companies seek alternative funding sources and scale more organically. They focus on building a solid infrastructure, achieving profitability and improving society. Instead of exponential growth and extraordinarily rare ROI, zebras move more steadily.

By striving for this, wannabe zebras are far more likely to succeed in their growth plans. They’re not rushing to market and aiming for enormous growth. Rather, they’re taking their time to make sure they’re future-proofed. After all, nobody knows what’s going to happen along the way. See: COVID. Plus, they tend to look after the people involved along the way, with a huge emphasis on community, quality of work, process and collaboration.

What do you want to be?

There’s nothing wrong with having the ambition of a unicorn, as long as you have the solid, zebra-like business expertise to underpin it. These foundations will help to support a healthy climb to realise your goals.

If you’re right at the start of your business growth period, it’s important to think about where you sit. Where will your investment be coming from? And how quickly do you need to scale to make things work? And if you want to sense check those plans, let’s have a chat. Consulting on growth strategy is one of the things we do best, with a growth marketing team in-house ready to help you make sense of where you’re heading and fulfil your ambitions. 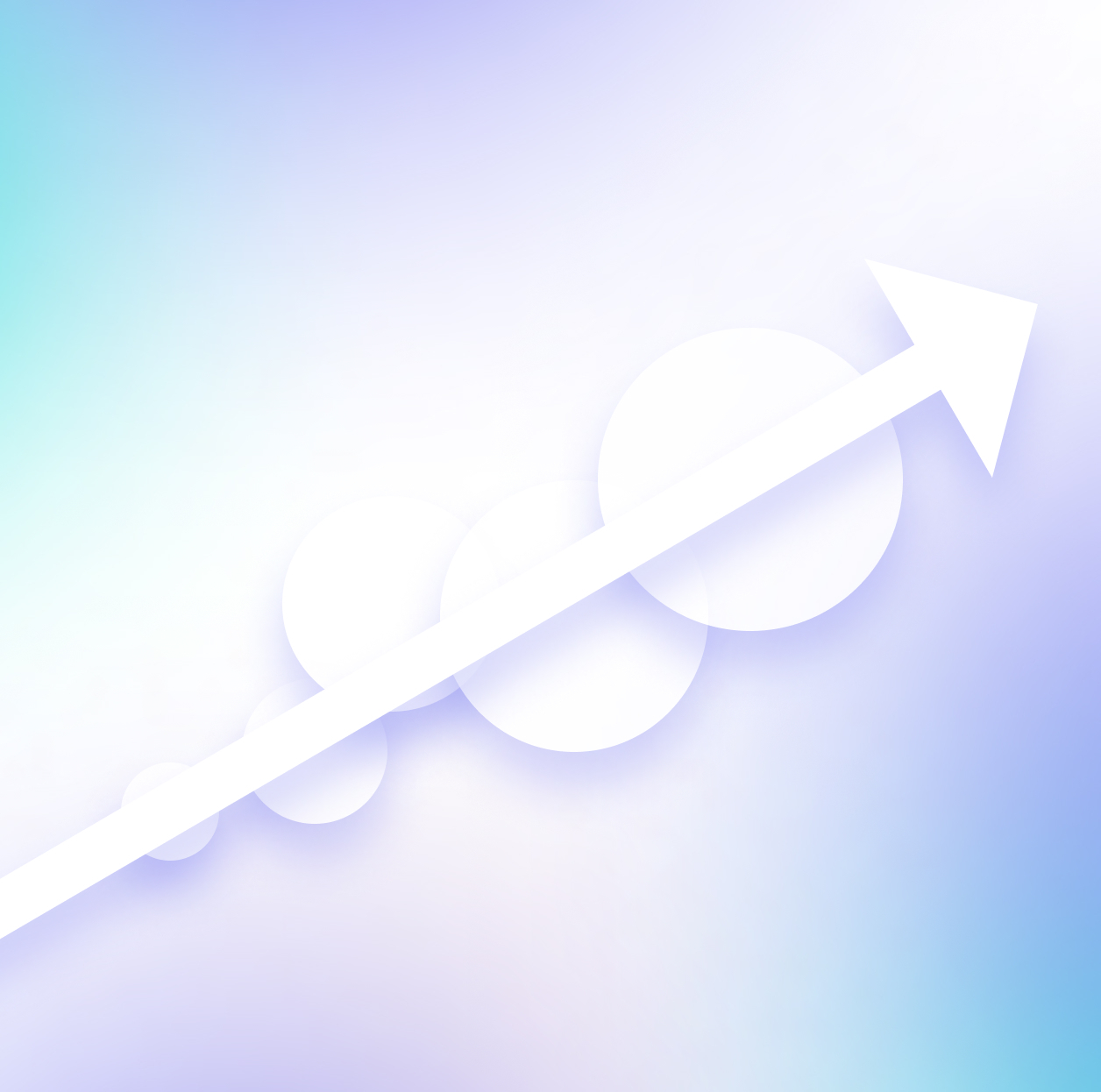 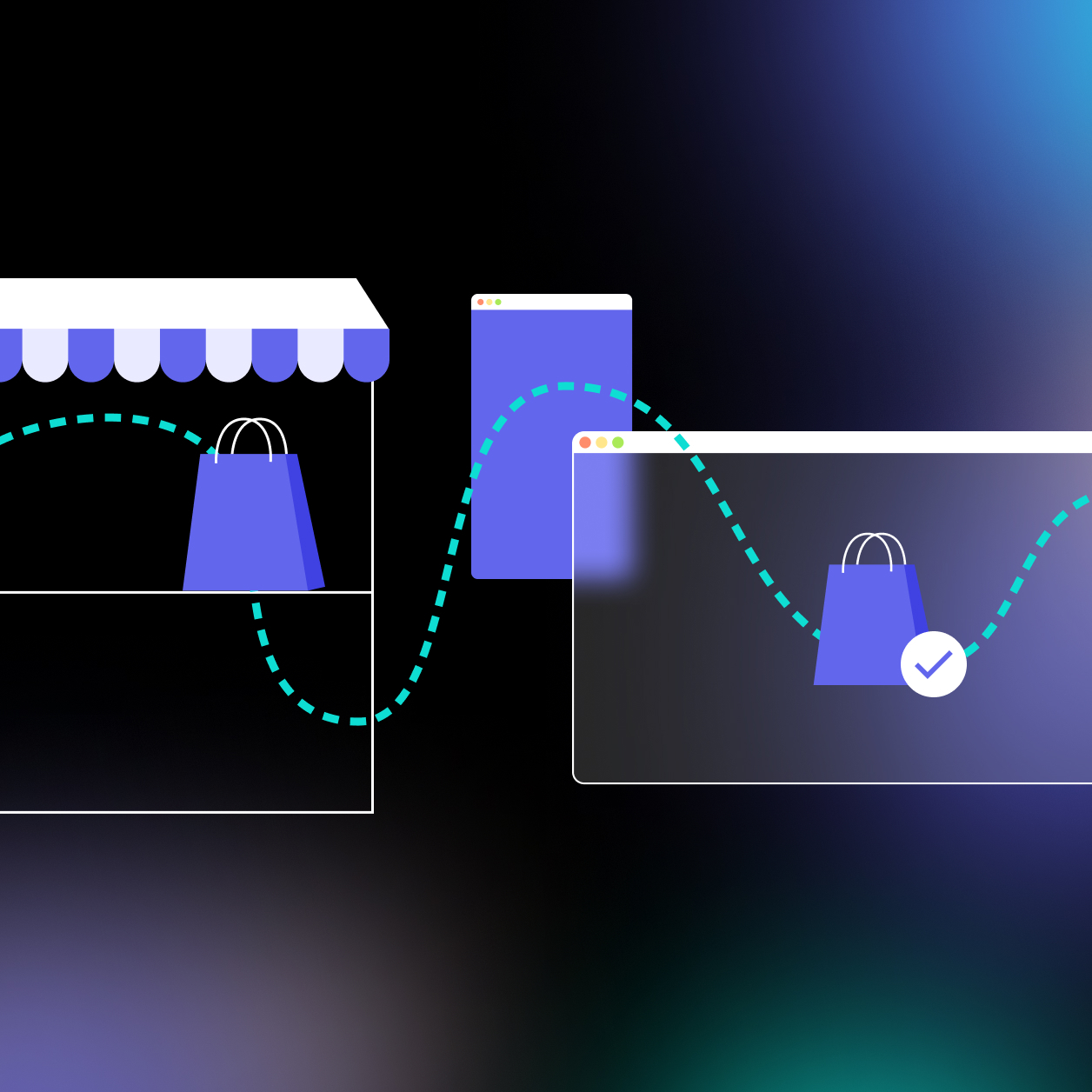 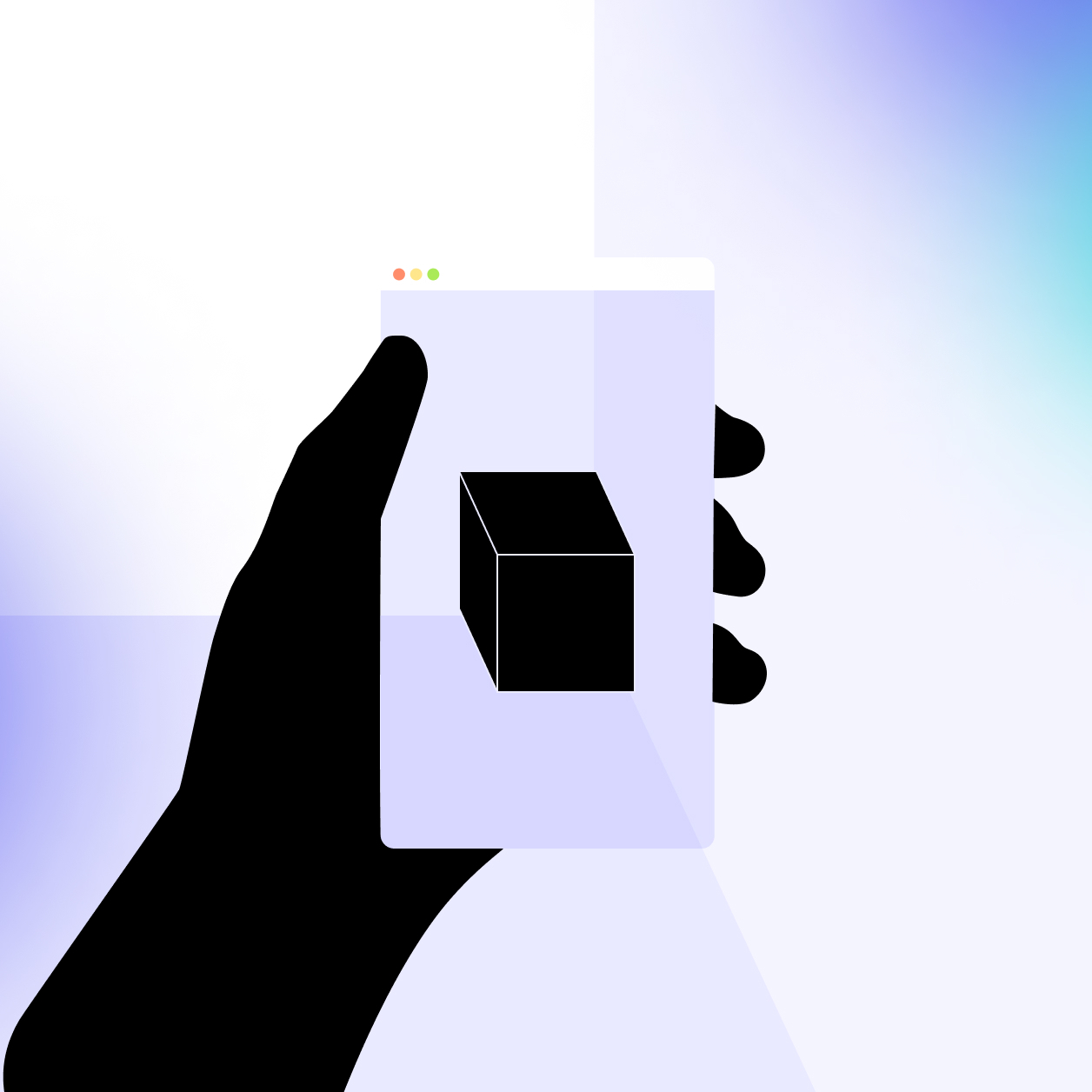 Engineering intelligent solutions is what we do. Shopify experts, we have extended the capabilities of what’s possible through our suite of in-house software.

Engineering intelligent solutions is what we do. Shopify experts, we have extended the capabilities of what’s possible through our suite of in-house software.