While the future of American TikTok is in jeopardy under Trump’s presidency, Instagram has released its rival format: Reels.

In fact, TikTok now has 800 million active users. It is also the most downloaded app ever in a single quarter. The platform’s core demographic is quickly changing too, moving from Gen-Z users to Millennials. This means that it’s a far more attractive prospect for advertisers.

Instagram’s decision to capitalise on this demand makes sense. With the success of Stories and IGTV, Reels give users more creative freedom. The sort of freedom they’re used to on TikTok. With one billion users already broadcasting on the platform, Reels adds another string to the content creator’s bow. And another way for advertisers to make money.

With Reels, users can:

The platform has also added a Reels Explore Feed. This functions in the same way as the For You feed, serving users with popular and trending Reels across the platform. While the algorithm isn’t quite there yet, the results are increasingly influenced by other accounts followed, content engaged with and location.

Reels vs. TikTok: which should you pick?

When weighing up where to create and broadcast your video content, it’s worth thinking about which platform better meets the needs of you and your audience.

For those based in America or with large American audiences, there may be no choice but to host content on Instagram after Trump’s order against TikTok’s parent company, ByteDance.

If video length is important to your content plans, think about which platform will work best. TikTok gives you the chance to film for longer, with a maximum video length of 60 seconds. Whereas, Reels restricts individual video length to 15 seconds. However, you can patch them together if you’re not too worried about creating one seamless video.

Could your brand use Reels?

Reels should be used as an accompaniment to your existing feed. If you don’t have an established audience, it’s worth building that up first before worrying about this more intricate format.

If you’re ready to start planning your Reels, think about what sort of content your audience would enjoy. Do they love jumping on trends and viral content? Would they enjoy a behind the scenes tour of your business? Or perhaps they’d benefit from content that sits on the more sincere side of life – such as product or service information, Q&A’s or top tips.

It’s important to remember that there’s no opportunity to advertise with Reels at the moment. You can’t manage them through the ad platform, you can’t boost them, and you can’t buy a featured spot on the Explore Feed. Working purely organically, we’d only recommend investing the time if you can provide a meaningful service for your audience. 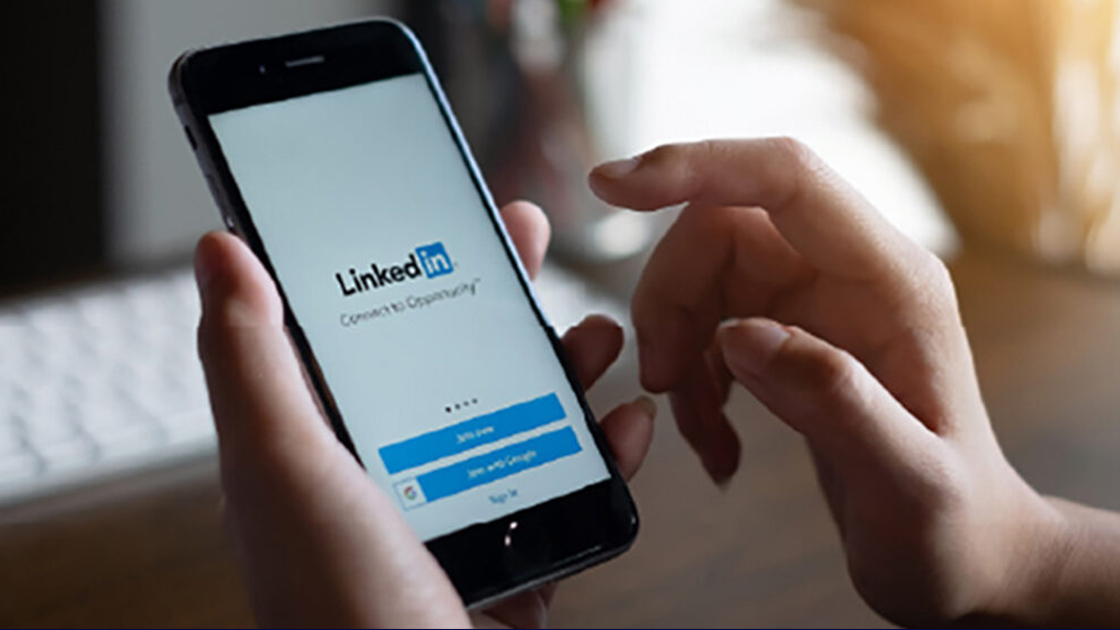