In this post, we will explore the reasons for growth, the platforms set to gain the most and how the creators of audible content monetise their output.

Connecting with your audience through their ears is big business and a niche of the tech sector that is rapidly growing while other areas such as handset sales are plateauing. Deloitte predicts that in 2020 that global podcasting market will increase by +30% and reach $1.1 billion (£860m), audiobooks are larger still with a global market of $3.5 billion (£2.75 billion) – lockdown will have only intensified our engagement but I couldn’t find a clever stat to prove it.

An outlier to growth

An outlier for the growth in audible content comes via a means of consuming it. Apple’s AirPods command 50% of the market within the wireless headphone market and while they do not publish sales or revenue figures for wearables, Luxshare Precision Industry Co. the company that assembles the Airpods have seen shares triple in 2019 (Source: Bloomberg).

This has seen wearables become Apple’s fastest-growing product category, up 41% in 2019. Total figures in the media sector are still dominated by visual content but audible content is experiencing a renaissance – just without a medium wave crackle. The benefits of the increase will be the platforms that host this content; Spotify, Apple and Amazon.

Podcasts have been around since the 1980s under the less catchy name of ‘audio blogging’ but it wasn’t until late 2004 that they became accessible to a wider audience. This was all made possible thanks to the original iPod but it did feel like a tertiary feature with music taking centre stage.

Music streaming service Spotify in early 2019 outlined its plans to spend $500 million on podcasting (source: The Verge). The Swedish firm has since gone on a buying spree, acquiring Gimlet, Anchor and Parcast, each firm operating its owe niche within the podcast sphere.

According to the Economist, hours spent listening to Podcasts grew by +39% year-on-year in the third quarter, while in October it (Shopify) boasted that the conversion of podcast listeners to paying subscribers is “almost too good to be true”. Music to their investor’s ears.

So why the big rise?

For starters the breadth of content is now staggering, Shopify hosts 500,000 podcasts. As the platform has become more ubiquitous the content has improved accordingly, many creators have successful careers and no longer do this as a moonlighting hobby.

It has never been easier to listen to content on the go, either whilst commuting, driving or exercising. The amount of time in a day consumers have to commit or are willing to commit to audio content is relatively fixed which will put radio networks on a collision course with podcasts in the near future.

As of December 2019, SiriusXM had just been given the green light to increase its stake in iHeartMedia – the largest radio broadcaster in the US and a big podcasting platform. This looks like an incumbent buying a future competitor.

The monetisation of podcasts and audiobooks

The global revenue of the music industry is approximately £40 billion per year, with annual growth of around +4% per year – not accounting for COVID-19. Podcasts +30% YOY growth tells us the sector still has potential for further growth, new listeners and more importantly scope to monetise itself more effectively.

Pricing for audiobooks comes in two forms: users buy the book outright (like owning a DVD), or stream the book via a subscription model like Audible (videos equivalent is Netflix). Buying an audiobook outright can prove expensive as anyone that owns the Harry Potter audiobooks will attest to. The prices of subscription services vary but once you lapse, access to that content is gone which might be off-putting to intermittent audiences.

Some bigger titles might have screen adaptations and even merchandising but for book publishers, fewer other digital models exist beyond single payment or recurring subscription payments. The main barrier to entry for would-be writers is good source material, editing costs and that all so important celebrity narrator.

Podcasts can have far more varied revenue streams from advertising, subscriptions, live events, advertorials, donations and merchandise. Of these advertising and sponsorships will be paying most of the podcaster bills. With such a diverse range of revenue avenues, it seems strange Podcast revenues are comparatively small vs. audiobooks and music.

The sector has similarities with traditional print; multiple revenue streams, large audiences and content most importantly content is widely given away for free. This is reflected in revenue figures wherein the United Kingdom in 2017, commercial radio generated 2.8p of ad spend per hour vs. podcasts 0.5p pence.

Unlike the traditional press, Podcasts are not being undermined by another technology, it’s an industry that has only just started to monetise itself. Podcasts might have come along in 2004 but fast forward to 2013 and global podcast revenues only totalled around £35 million – most hosts have only started striking up commercial agreements in the past few years.

The other issue is the sheer number of new podcasts being launched (for free) and this is due to the low cost associated with becoming a podcast creator. Podcasters do not need to pay Stephen Fry to narrate their podcast nor do they need extensive editing, dealing with publishing houses or print runs.

It’s this ease of creation to keeps prices low. According to musicoomph in 2019 more than 700,000 podcasts containing 29 million episodes were available to listen for free. That’s a lot of potential free options all looking to monetise themselves.

Unlike music streaming, where more streamed means more money for the artist, podcasts and audiobooks do not benefit from this ‘pay-per-play’ model. Platforms (e.g. Apple or Spotify) do not incur royalty payments to large record labels. The fragmented nature of podcasting means few of the 700,000+ podcast hosts have any real bargaining power with the platforms their content is hosted on. Podcasts that become popular enough may gain platform exclusivity but this is negotiated at a fixed cost.

All of this suppresses the advertising revenues generated off the back of this model – they are tiny vs. terrestrial radio stations. According to the Economist “in America terrestrial radio still accounts for 82% of an audio ad market valued at more than $17bn. Spotify, SiriusXM and co have a sliver of the pie.”

From a commercial perspective I find all of this surprising for two reasons:

An example of engaged audiences

Take James Richardsons Totally Football Show, a listening demographic of (mainly) male audience 25 – 50 years old that like football – perfect for Harry’s Razor and Paddy Power to advertise their products. I would imagine TalkSport also has a very similar user demographic but engagement metrics between radio and listeners feel a bit scattergun, particularly as listeners will tune in and out during the day. Podcast listeners on the other hand subscribe to an average of 6 pods, listen to 7 per week and on complete 80% of each pod started. (Stats via musicoomph)

Amazon and Apple, have the dominance to make the industry more profitable. Both firms could use their position with AirPods / Echo Buds, Podcast / Audible platforms and voice command software (Siri / Alexa) to create seamless audible eco-systems on our devices. Something tells me the gains will be subject to minimal trickle-down effect to creators – with Apple and Amazon taking the lion’s share.

Perhaps the only thing preventing this from happening is that both Apple (via Apple TV) and Amazon (via Prime Video) are more concerned about creating content and competing with Disney, Netflix and each other. This leaves Spotify scope to carve out its niche.

Want to listen to our favourite business podcasts, click here to take a look. 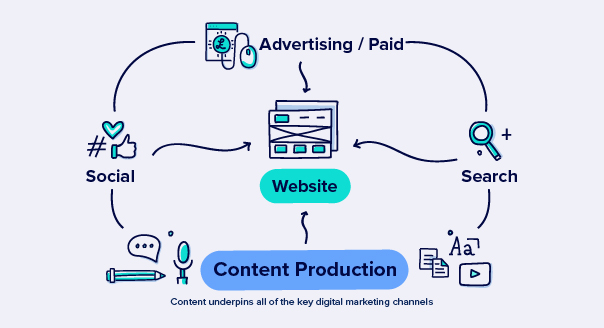 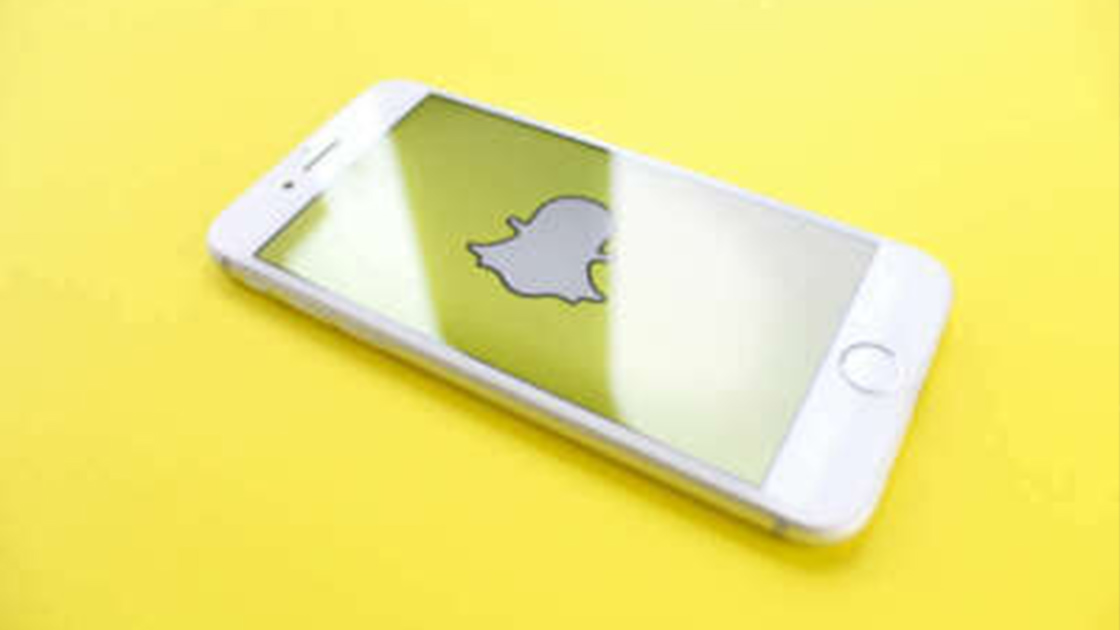